A Book Like This is the first studio album by Australian singer-songwriter duo Angus and Julia Stone. It was released in September 2007 in Australia and debuted and peaked on the ARIA Charts at number 6.

The album was released in the UK through Flock Music/PIAS on 31 March 2008 and an alternative version was released in North America through Nettwerk on 3 March 2009 where the band performed songs from the album on US Radio Station KCRW .

At the ARIA Music Awards of 2008, the album was nominated for Best Blues and Roots Album, Best Group, Breakthrough Artist and Best Cover Art. 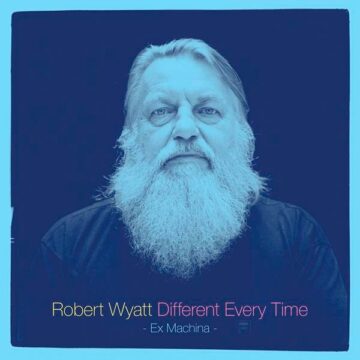 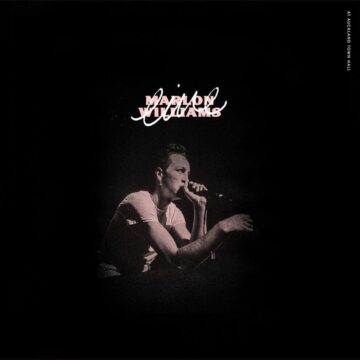 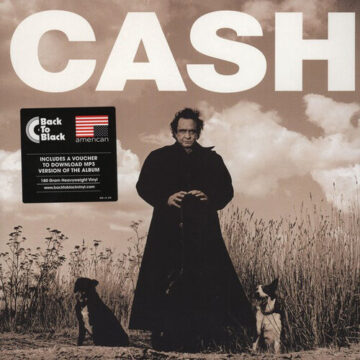 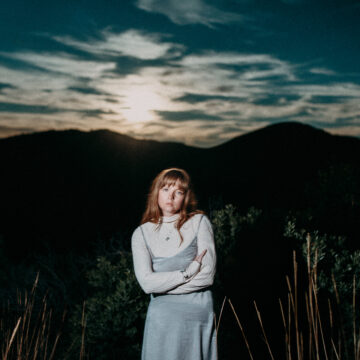 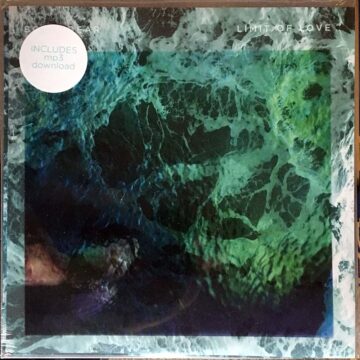 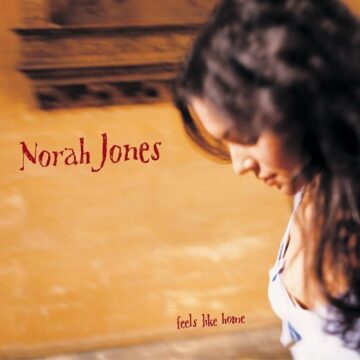 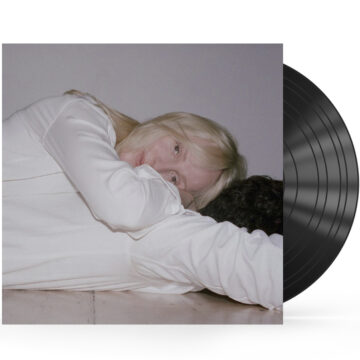 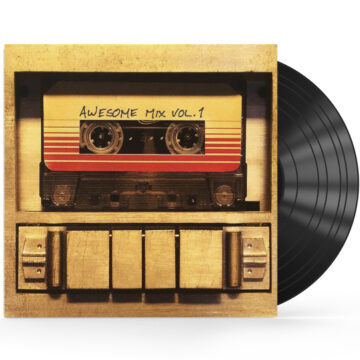 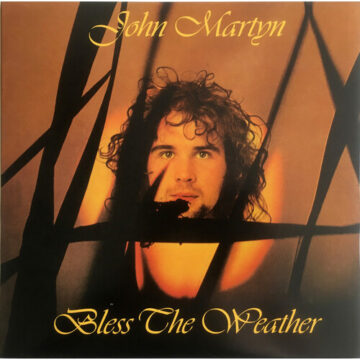 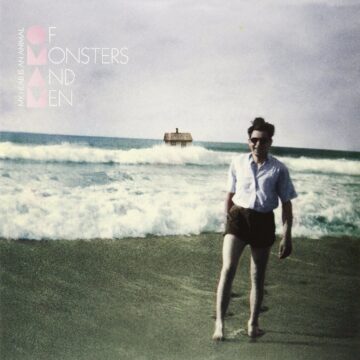 Of Monsters And Men ‎– My Head Is An Animal