Led by vocalist / songwriter Greg Gonzalez, the band was inspired by the likes of the Trinity Session, Cocteau Twins, Red House Painters, Mazzy Star & the sound of early ’60s records like “I Love You How You Love Me” by the Paris Sisters.

Since their formation, the band have become a word-of-mouth phenomenon, generating tens of millions of listeners for their exquisitely yearning, graceful pop noir, and are poised for breakthrough on their heavily anticipated debut album The Kooks – 10 Tracks to Echo in the Dark 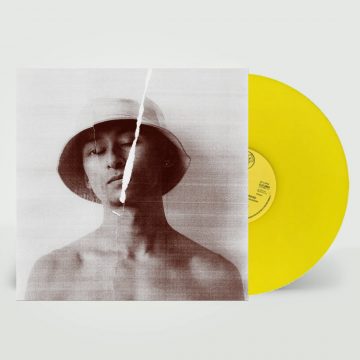 Great Gable – On The Wall In The Morning Light