Three Chords & the Truth is the 41st studio album by Northern Irish singer-songwriter Van Morrison. The album was released on 25 October 2019 by Exile Productions and Caroline Records. Morrison produced and wrote all tracks on the album, except “If We Wait for Mountains”, which he co-wrote with Don Black. 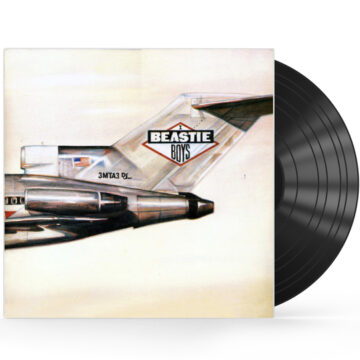 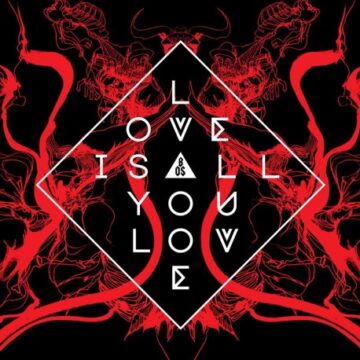 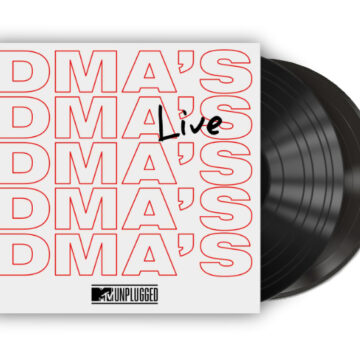 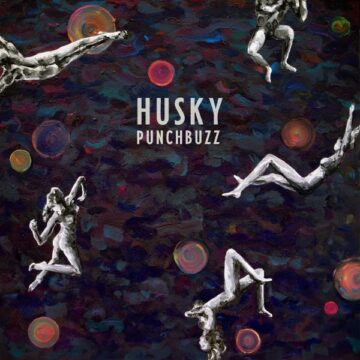 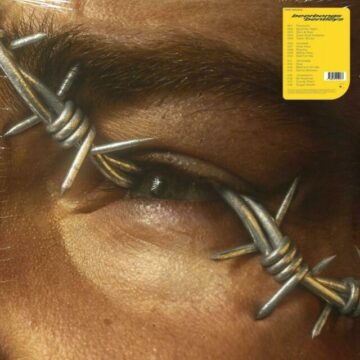